Mauricio Macri, the Argentine president, is doing practically and theoretically everything wrong, and because of this the Argentine right-wing suffers due to the aggravating crisis in which the southern country has plunged. It is true that President Macri had received a country with a serious crisis and delicate economic problems thanks to the terrible Kirchner government, however, this does not mean that his government could have fixed the situation and yet it has only worsened it.

The incompetence of the Argentine government is alarming for several reasons, Argentina spends money in absurd amounts, it is the country with the highest fiscal pressure in the world, which is illogical considering that the government of Mauricio Macri should be of the Right… However, the actions and measures that he has taken during his mandate are far from being decisions that a true right-wing government would make, the size of the government, the abortion debate, the spectacular amount of taxes that Argentina has in excess of 100, added to the failure to rectify and maintain an economic program that has never worked in the history of the country make Mauricio Macri’s administration disastrous. 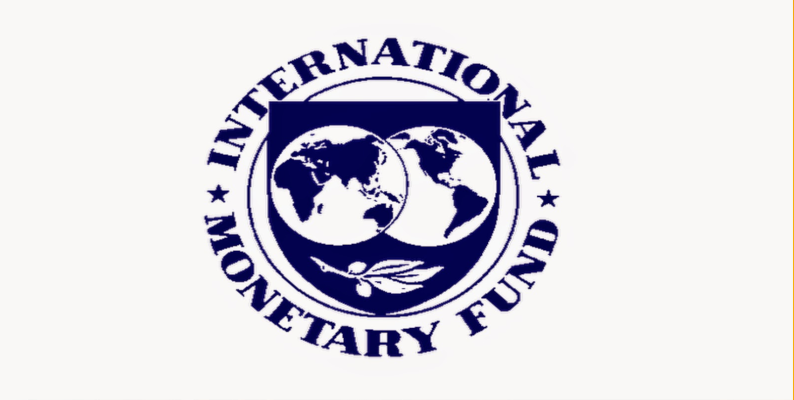 The gradualist model applied in Argentina, has never worked in the history of the country and this is demonstrated by empirical evidence, this is a point very criticized especially by economists of the Austrian School of Economics who are totally against this model, the Argentine economy, totally dominated by Keynesians who apply the gradualist model have blown up the economic disaster and the responses of the Argentine government remains especially worrying, do not rectify, the problems that arise thanks to the immense size of the state try to fix them by increasing the size of the state.

Instead of cutting public spending, they increase it. Instead of looking for investments and lowering taxes, they increase them. Instead of firing the really guilty economists, they reward them in one way or another and fire the most “decent”, the incompetence and protectionism of Macri’s government is impressive, they act like parasites that only want to maintain economic power and control in order to continue obtaining economic benefits.

Argentina had two options, to devalue or lower public spending, which translates into less government power… They chose to devalue, the parasites we elegantly call politicians never leave their privileges and prefer the private sector to pay for their mistakes… Pathetic “right” government that has practically nothing on the right… Only the name and this is how regrettable considering how important reputation is in the “Politics Game”, thank you for reading. Peace.