Why is Latin America so underdeveloped?, is it the mentality?, the way of doing things?, the culture?, what did it do and what makes all the countries of this continent so different in terms of development and issues such as poverty, for example?, today we will talk about this.

The reasons are multiple and vary more or less depending on the country, however, it is also true that you share many similarities, for example, if we compare the British colonization with the Spanish or Portuguese we will notice that the Spanish and the Portuguese had the strategy of assaulting and stealing resources, for this reason they sent mercenaries and bandits, they did not have the “strategy” of staying. Therefore, this contributed to the fact that there was no plan to do anything, there was no plan for urban structuring, neither in education, nor in health, nor in any other sector, since the ideals of colonization were very focused on the exploitation of the region’s resources.

It is common, and I know this because I have lived my 18 years of life here in Venezuela, that people have the mentality, to think only in the short term… This leads to the search for solutions that are “Bread for today, hunger for tomorrow”, literally, this type of mentality contributes a great deal to the choice of populist or socialist politicians whose ideas are based solely on short-term welfare, corruption is evident and high in this region, cases such as Kirchner, Chávez, Morales, Maduro, Correa have been world scandals and with good reason. The lack of “competent” politicians coupled with the poor mindset and ideas have made Latin America a “concrete jungle”, where people, because of their bad habits and culture, look for ways to “take advantage” of others by “cheating” to harm them and make a profit, as well as always look for easy ways to do things even if this calls for “minor” crimes such as running a traffic light. All this has contributed to underdevelopment, not only of the countries economically speaking… Socially speaking, too. 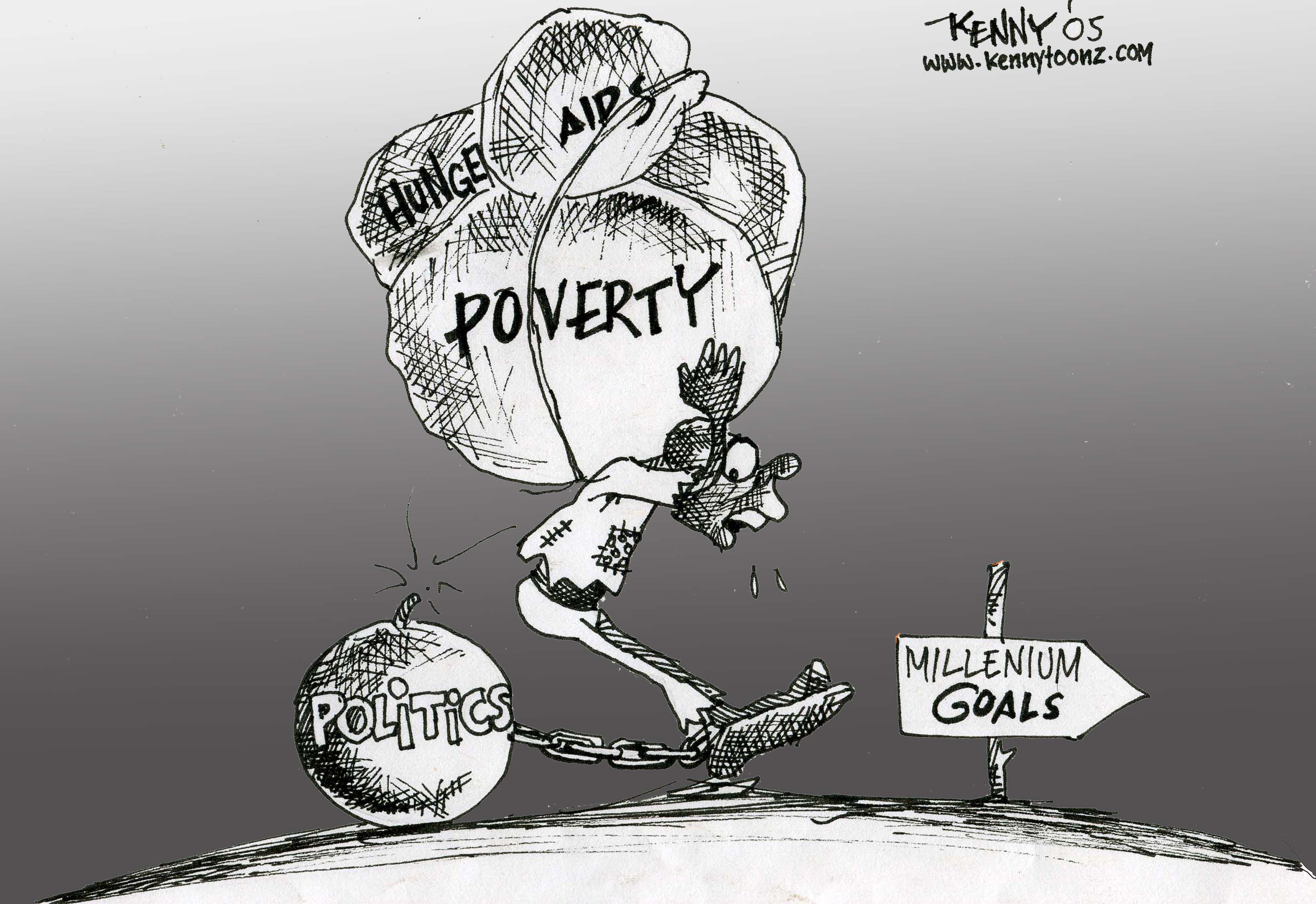 We could also point out the tremendous inequality that exists in these countries, the cities are decent’ and even some cities truly seem to be from the first world’… However, the villages, the neighborhoods are quite the opposite, this could have a marked origin in the era of colonization, where there was much social division, where the mestizos, the natives and slaves were considered very low class citizens.

It must be made clear once and for all that “undeveloped” does not mean “poor”, the potential that many nations of South America have is exceptional, they may be very rich countries, but as I said before, populism, politicians who are some more stupid than others, social problems, collective ignorance fed since the times of colonization and today by socialist models that have only brought misery, corruption, backwardness and even deeper problems to these countries, make all that potential remain just that…. Potential. Today, we have Chile as the clearest example of the potential that a South American country can have, and on the other hand, we have Venezuela… As the ultimate example worldwide that no matter how rich you are, if you do things badly financially and if your society is terrible you can fall into an abyss that seems to have no end.

Other colonized countries developed, why not South America?, at first I mentioned the comparison between British and Spanish colonization, well, to that comparison something very important to take into account may be the Catholic Principles and the Protestant Principles. It cannot be a coincidence that many countries with higher per capita income, social welfare, among others, are Protestant… America is Protestant, South America is Catholic. These Protestant principles bet on freedom, democracy, they had lies as a serious sin, which is not really the case in Catholic countries, lies are minor sins, this may be something to take into account because corruption and populism is the big problem in the politics of these countries.

Also, the Catholic Church has always had the discourse of “to be rich is bad, poverty is equal to humility”, this has logically not served Capitalism well, this mentality inculcated together with the historical envy developed over hundreds of years has contributed to a large part of society seeing investors, capitalists and therefore wealth and meritocracy as enemies, has created a “socialist” culture where people are dependent on the state and hate to be enterprising. And it is incredible, but all this also contributes to political instability in this region, it is normal in history to find “coups d’état” and political-social problems resulting from this terrible political quality and mentality.

In conclusion, Latin America has too many problems, many of them can be generalized at the regional level, many others affect only a few countries in particular, but the biggest problems are undoubtedly the Society, first and foremost the politics… A country’s society makes politics, society elects politicians. Terrible decisions and embarrassing events have long stagnated this region and in the case of Venezuela, for example, it is logical to think that it will remain stagnant for a long, long time? Despite being one of the richest and most potential countries in the world, all this serves as a lesson to us to remember that no matter how much money you have, what matters is how you use it. Thank you so much for reading, peace.